Inspiring a Love for Lifelong Learning

We have a long jump pit installed at Ashford Park.

We are aspiring to long jump like GB Olympian Greg Rutherford!

We attended a Lacrosse Tournament and had a thoroughly enjoyable experience. Please see below for the children’s reports on the event.

When we arrived, we went into a building where we saw other schools doing events such as dancing and gymnastics. After watching some events, we had a break.  A few minutes later, we went outside to practice all of our techniques. Then, we played our first tournament. This game wasn’t bad. The score was 2 – 1 to the other team. When we finished, we had a little break and went straight to our second match. This game was fine, but we still lost 2 – 1. This was sadly our second defeat. After this, we had a short break and practiced more. In a few minutes, we were playing our third match and we got demolished by the other team. The other team won 11 - 0. The match after these games was sadly terrible.

In the end we were still happy, but upset because we lost every match. It was still a good experience.

We went to the Lacrosse Tournament, as port that we had never experienced before! We were shown lots of famous people and cool dances. First, there was a speech from the four hosts Lucas, Emma, Charlie and Sandra. Then we saw a dance from St Michaels School that they performed in the parade and we saw the famous Olympian James, who used to fence but is now teaching fencing to a school. After the speech we were told the winner of the Sports Poster Competition, then finally we had an amazing gymnastics dance.

Once all the dancing was finished, we were sorted into what sport we were in and we were off.

We were up against lots of teams like red, pink, black, blue and dark green. Even though we lost we had an amazing learning experience.

We enjoyed taking part in an enjoyable netball competition and applied our netball skills from taking part in our netball after school club! Our Netball team went to Matthew Arnold to compete in a range of netball tournaments. We were split into two groups – Team A and Team B. Team A came 5th and Team B came 9th out of 9 teams.  Some of the best were Springfield and Laleham.  Team A won three out of five matches and Team B won no matches sadly. We needed to be in fourth place, to go to the semis and second to get into the finals. Team A came fifth, we were one away from the semis. Even though we did not get through, we were still happy for the other teams for doing well. We were all sad that we have to leave netball this year. We are hoping that we can go to many more matches.

It was my pleasure to take the Year 5 & 6‘s to the netball tournament. They really enjoyed it and their sportsmanship and behaviour was impeccable. I am very proud. We even had Charlotte and Tate step in and they had never played before! Mrs Bailey

FA Skills attended Ashford Park. The children had an enjoyable experience. Please see below for the children’s reports on the event.

Louise taught Year 5 and 6 how to play football for 6 weeks, it was brilliant! I really enjoyed making our own games. Me and Andrew’s game was that we had 2 crossers, 2 shooters and 1 goalkeeper. The aim of the game was to get as many points as you can by scoring goals in different ways.

We really enjoyed the training sessions and all of the tasks. It was so fun and I hope to do it again one day. I really liked the matches, our team won two. I was so proud of myself because I scored one.

No photo albums have been added to this gallery yet. 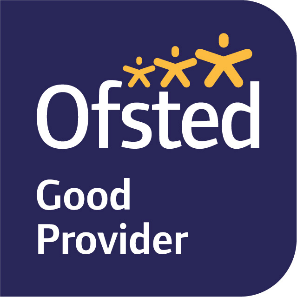 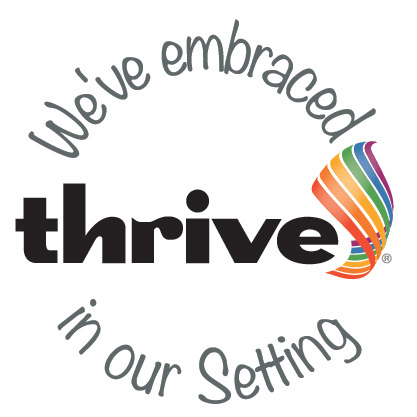 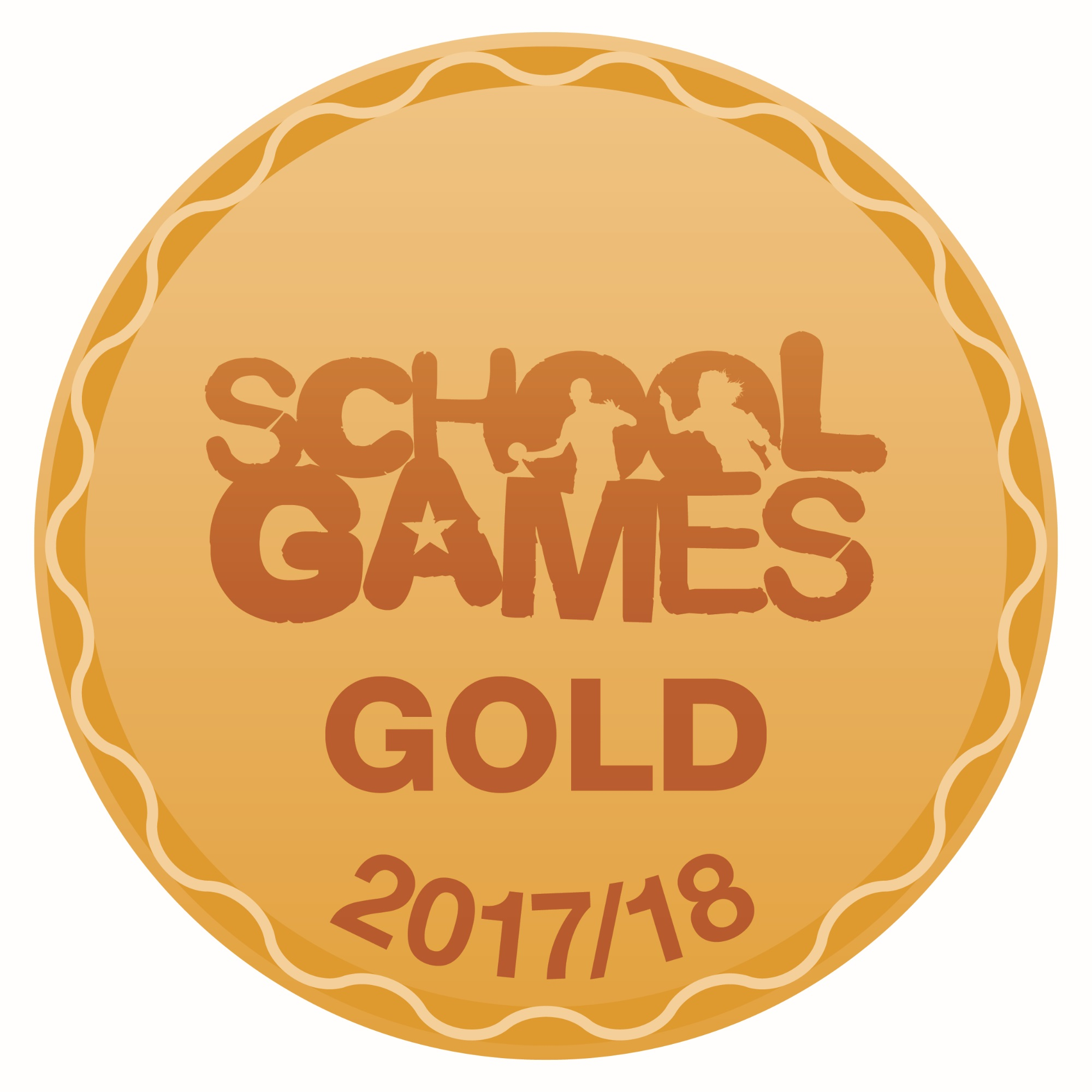