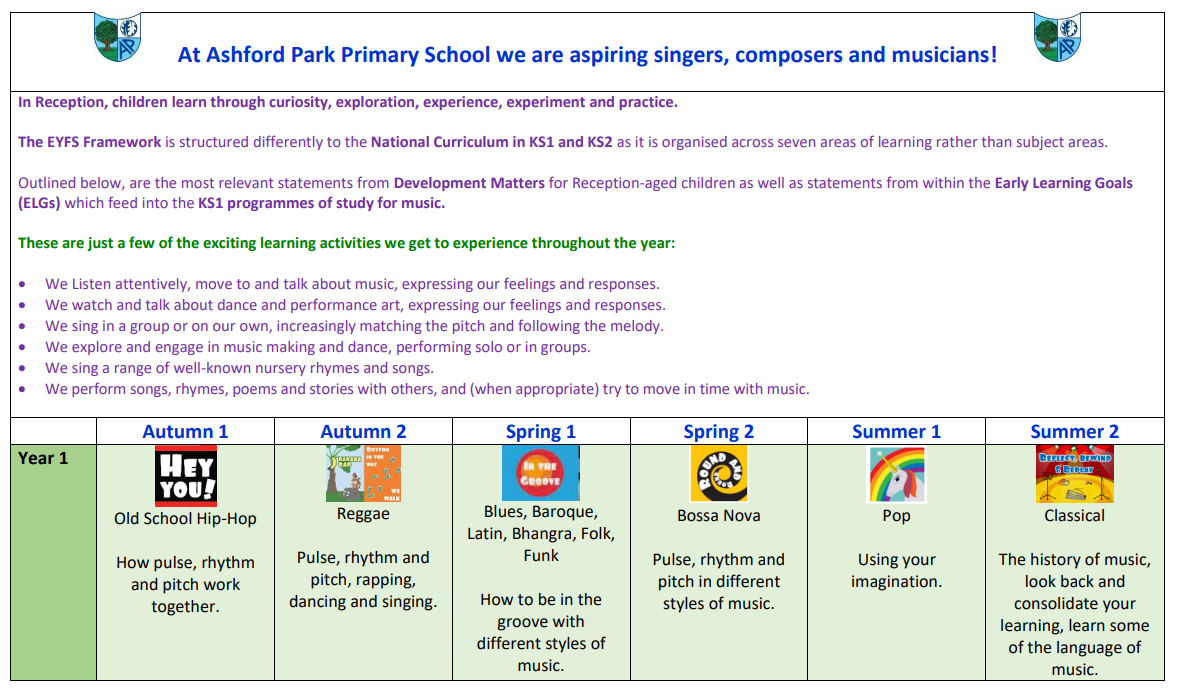 Purpose of study: Music is a universal language that embodies one of the highest forms of creativity. A high-quality music education should engage and inspire pupils to develop a love of music and their talent as musicians, and so increase their self-confidence, creativity and sense of achievement. As pupils progress, they should develop a critical engagement with music, allowing them to compose, and to listen with discrimination to the best in the musical canon. 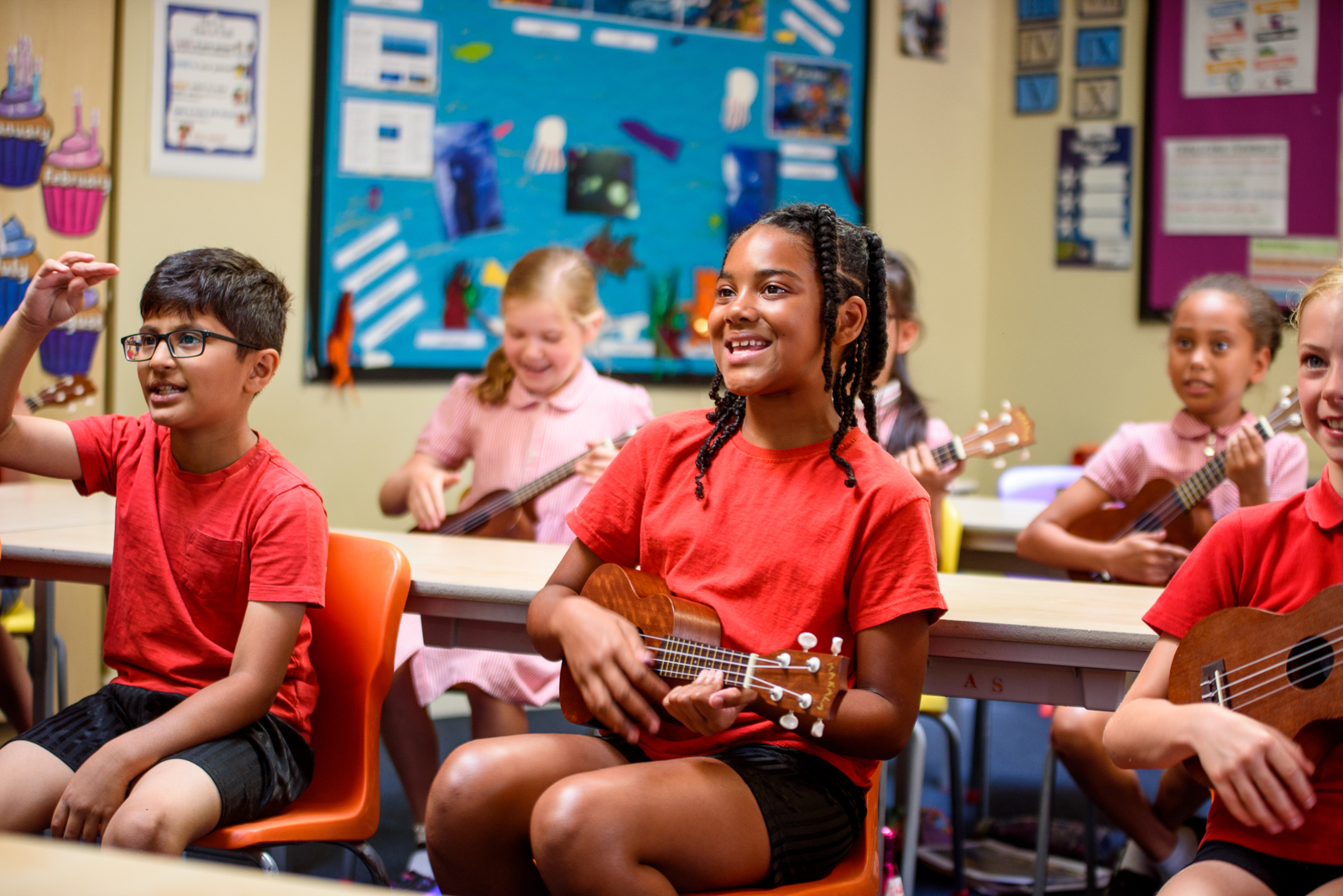 The Winter Festival at The Yehudi Menuhin School

45 lucky children visited The Winter Festival at The Yehudi Menuhin School last Friday. They observed two pieces of music played by the incredibly talented students of the school. The first was a piano recital of Tchaikovsky’s The Nutcracker, illustrated by Emily Woodard ecwoodard.com and narrated by Keelan Carew Keelan Carew at BBC Sounds . The second was Raymond Brigg’s The Snowman accompanied by the string orchestra playing Howard Blake’s classic score. Please see the photos and comments from children below:

"The dancing was really funny and I thought that it must have been hard to learn how to play the instruments as the children played the instruments really fast. I enjoyed it because it was a great trip, and I'm very happy I could go." (David, Kingfisher)

"I really liked how the person in pyjamas came out and told the story - that was really fun. My most favourite instrument was a harp as it almost sounded like it was magical." (Mila, Kingfisher)

"We got to hear the music and see many different musical instruments. The Snowman performance was my favourite because the video and piano with violins made me feel calm. I really enjoyed the trip and would definitely go again!" (Kienna, Kingfisher) 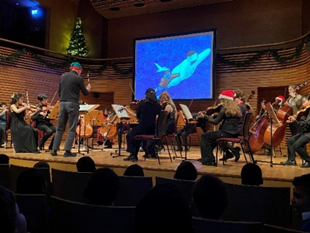 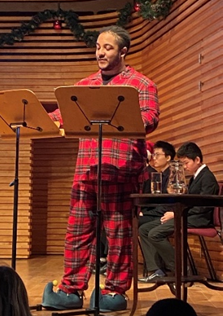 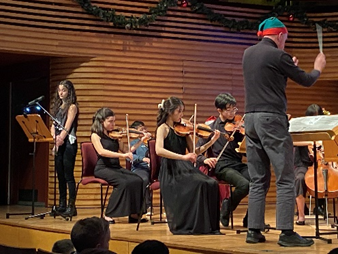 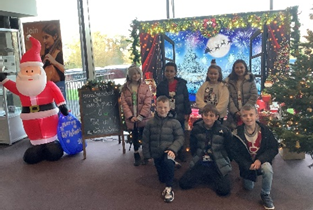 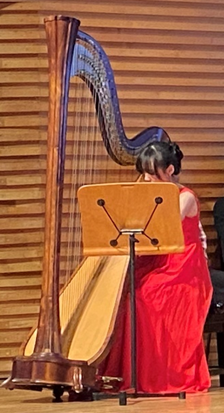 4.  Student singing Howard Blake’s ‘Walking in the Air’ accompanied by the string orchestra.

6. The harp being played beautifully.